New laws in the UK from 24th April  will see speeding motorists face much heavier fines. The maximum fine goes up from £1,000 to £2,500 in a bid to deter drivers who break the law. 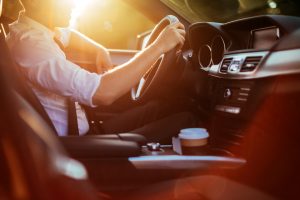 A new three-band system will determine how much a driver should be charged and how many penalty points they will get added to their licence.

Speeding makes driving more expensive for everyone. With the average motor premium rising 7% year on year, any moves to improve road safety and reduce traffic accidents for all UK road users are to be welcomed.